What do you think of this one. Albert Einstein was a slow learner growing up as a child. He failed his university exam and had to re-apply the following year. He had great success mainly because he used to visualise his inventions first.

Do you know how Einstein spent his Nobel prize money?

As a settlement for his wife’s divorce! He also had an illegitimate daughter and did not like wearing socks 🙂 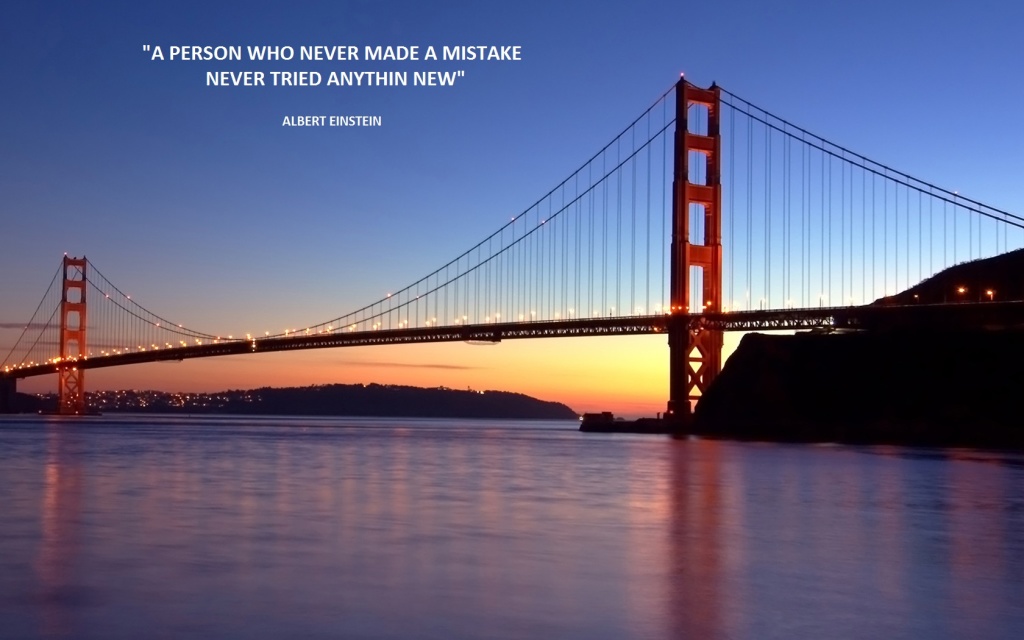 About us and this blog

We are a digital marketing company with a focus on helping our customers achieve great results across several key areas.

Learn more about us

We offer professional SEO services that help websites increase their organic search score drastically in order to compete for the highest rankings even when it comes to highly competitive keywords.

More from our blog

Guest Blogging: How to Build Your Business Through Blogging

Digital Marketing is all about exposure, leads, and sales. How can a…
Continue reading 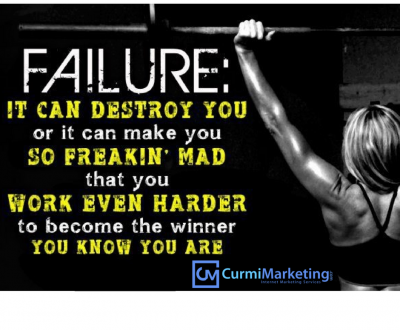 What Have You Done Today?

Eliminate What Does Not Help You Evolve.....
Continue reading 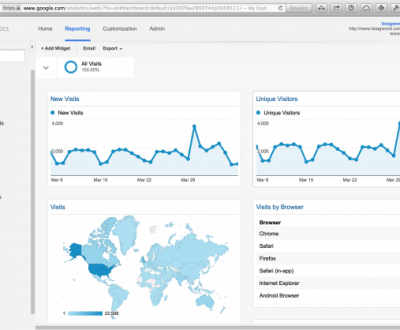 12 Reasons Why SEO Is Very Powerful for Local Businesses

I gathered data from reputable sources and created this infographic about why…
Continue reading
Prev. Post
All Posts
Next Post
[easy-share counters=1 counter_pos="inside" native="no" hide_total="yes" fullwidth="yes" fullwidth_fix="100"]
No Comments